A few weeks ago, I released my second single, Memories! In today’s blog I wanted to talk a little bit about the music video that accompanied this release. 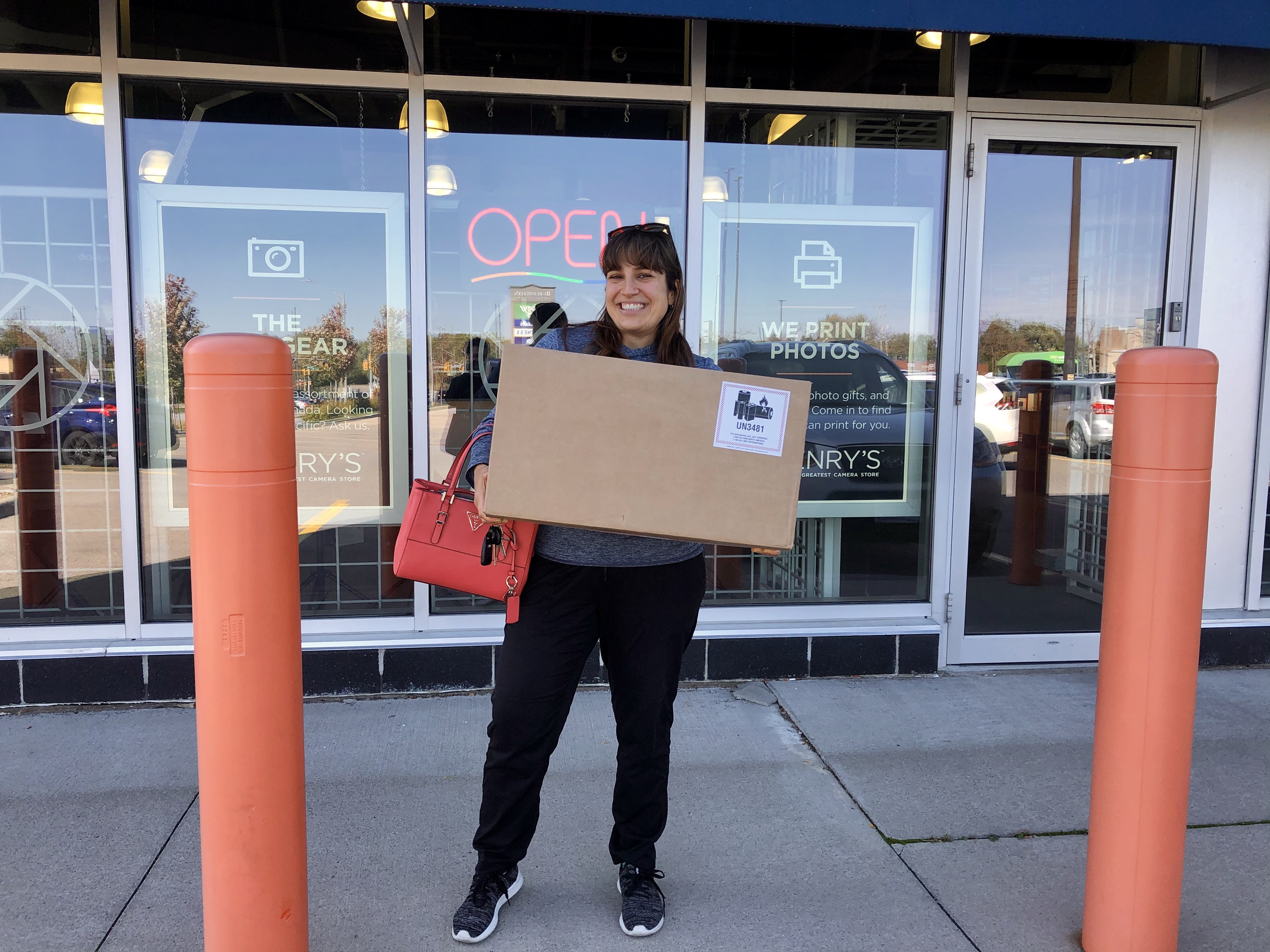 I’m a gal with many hobbies and 2 years ago I decided that music video making was going to be one of them. There were 2 reasons for this, 1) If I invested in a camera I could produce more videos in the long run and put more money into the music production and 2) I’ve always been interested in photography. Since video is just a bunch of pictures stuck together, I figured I could get into it! (Pictured on the left is the day I bought my Nikon filmmakers kit at Henry’s in October 2019, a very fun day!)

One time in university while I was auditing an entrepreneurship class (as a humanities student) taught by Marvin Ryder, I remember him saying that many commerce students in that room would never start their own business because they knew too much now about what’s involved and this would paralyze them from jumping in and starting. Luckily I had already started Les Petites Pommeswhen he said this and when I decided to invest in my filmmakers kit so many years later with the idea that I would “learn as I go”, this memory didn’t even occur to me.

In summary, I greatly underestimated what I was getting into! I didn’t even know all the skills I was going to have to acquire to get from what I saw in my brain to the screen. But with the help of YouTube, 2 years later I am just starting to be a beginner at dealing with different lighting situations, directing, filming, colour grading, editing and editing programs, make-up, performance and learning about all the random gear you need to do all these things! 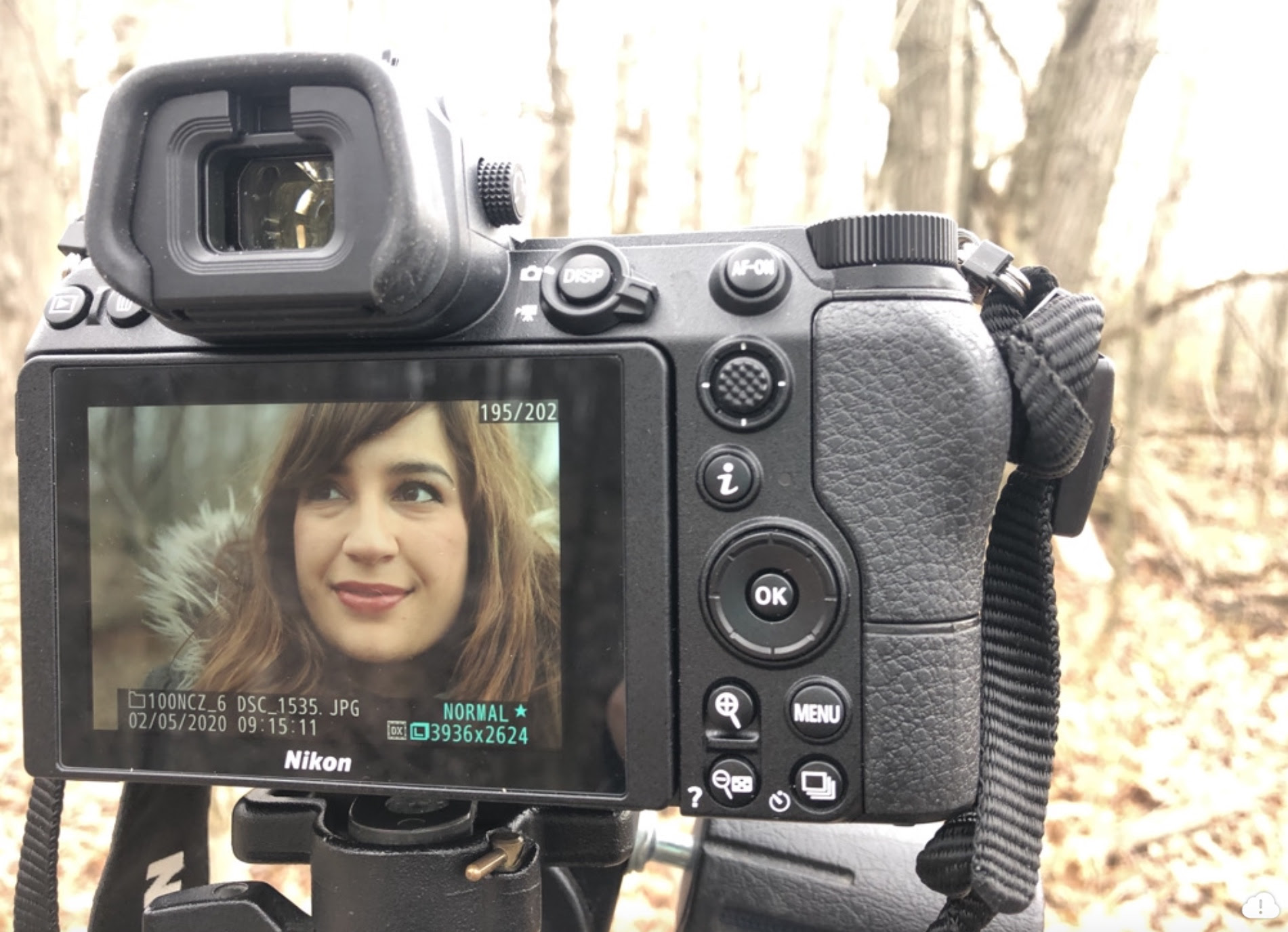 ) on a trail in Cootes Paradise. It was during lockdown and I was trying to practice all the new skills I was learning from my “DIY Youtube University” and I just needed some footage to work with.

So I got my camera and my tripod and went and filmed in the forest early in the morning thinking this would be a less busy time. I did not realize that it was prime birding season! There were so many people out and about trying to spot all sorts of different species from orioles to owls!

While I was filming many people walked by and asked if I had caught any neat birds on film and I said, “just this bird!” and laughed at my own joke and explained to them I was practicing filming a music video. When I look at the raw footage now, outside of me laughing at my own joke, I can actually hear all sorts of neat bird chirping in the background and it’s quite lovely. I also ended up liking all the footage from the forest and keeping it in the final product which you can see below.

Even though I didn’t know what I was getting into, I’m very glad I took the leap into videography. Have you ever unknowingly jumped into a much larger project than you initially anticipated?

Stay tuned for this Friday, May 6th, as I have my next single and video coming out!

Since releasing the track I’ve been covered by some blogs and playlists. Click the image above to read the full article from Canadian Beats!

Above Left: Thanks to I Heart Hamilton for playing Memories! I was listening to the show and I didn’t even now it was going to come on, it was a great surprise! There’s also an awesome interview with the Filipinas of Hamilton which you can check out 🙂

Above Right: Check out this tweet from a blog in France! It says “Un titre sombre sur ces nuits où il est difficile de trouver le sommeil” which means: A dark song about those nights when it’s hard to fall asleep. I felt really happy they noticed my song! Très fantastique! 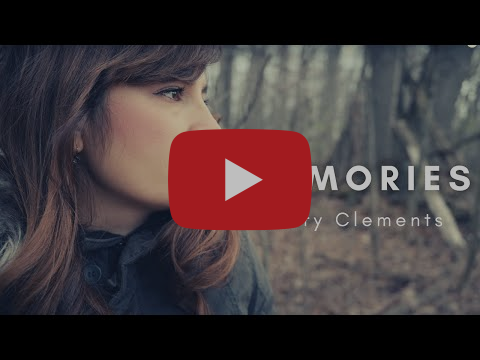 If you haven’t already, click the video above to head on over to my YouTube channel and Subscribe 🙂 You can now imagine all the birding people around me off screen wondering what I am doing 🙂 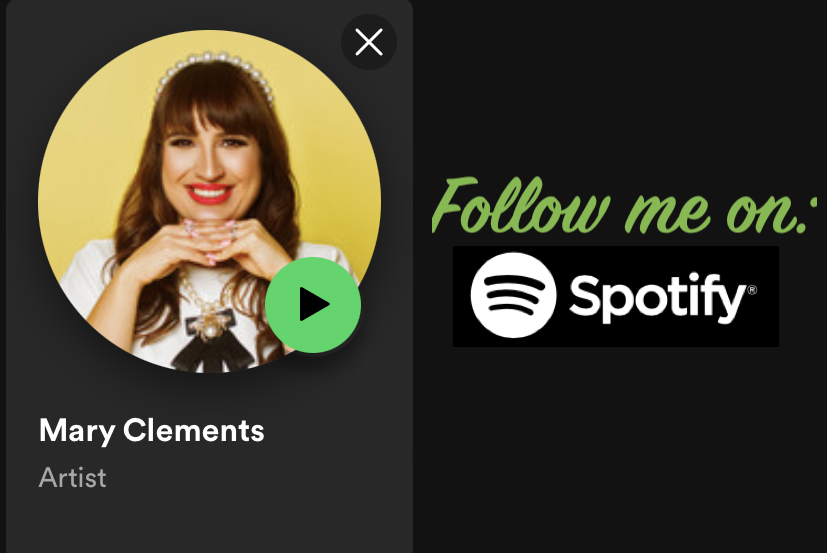 Click the image above to follow me on Spotify, this way you won’t miss any new releases 🙂

Thank you so much for being here! Until next time,

I invite you to come with me as I explore music, art, recipes & everything else! Connecting with you all is very important to me and my newsletter is a special place because it allows me to do just this! I can't wait to share and adventure with you all. Welcome to MARE.